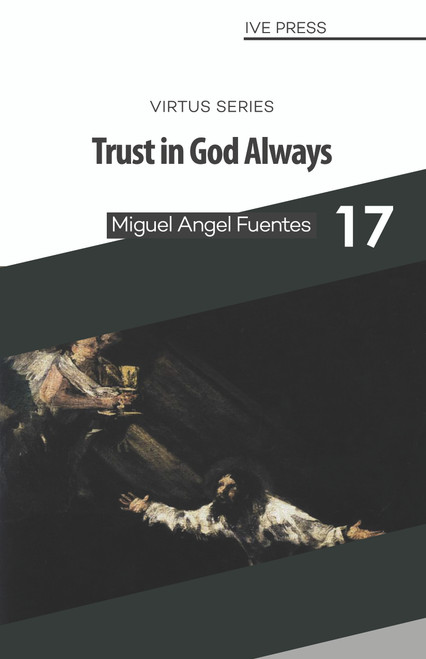 Trust is the foundation of all human relations: the relationship between parents and children, marriage, friendship, discipleship, commercial relations and all contracts, spiritual direction and confession. This is the reason why those acts that undermine the basis of trust, such as lying, fraud, hypocrisy, and half-truths, are of themselves grave. It is often said, quite inappropriately, that “lying is a minor sin, most of the time.” We should not say this, but rather, that “lying is of itself a grave sin, but in some cases it could happen that it is not more than a minor sin, if the harm that it causes against the truth is not excessively considerable.” And it is said thus so as not to minimize the damage that this attitude causes in society, because the sins we have just mentioned eat-away at trust, which is the basis of social life. A professor who speaks as if he knows about something of which he is ignorant transmits to us distrust of all that he says and has said. Which doctrines should we accept with tranquility and which should we place in doubt? If a seller exaggerates the quality of his products, when can we believe him? How do we distinguish the truth from the falsehood in the things he tells us? What credit can we give to those politicians whose campaigns promise what they don’t intend to accomplish, or promise to avoid what in reality they will do if it favors them?
Without trust, a society disintegrates.

Treatise On The Love Of God And The Priesthood

CVE 14: Meditations On God The Father

I want to! Formation of the will