Fatherhood in Crisis: The absent father. 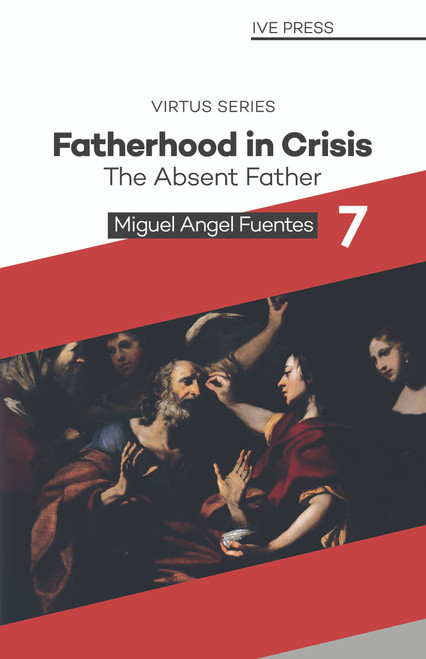 Fatherhood in Crisis: The absent father.

The imbalance that assails our society is, in large part, a crisis of fatherhood. The dissolution of the family is one of humanity’s most dramatic wounds, and, because of its consequences, it is the one that best explains the contemporary crisis. One of the consequences of this dissolution of the family is the breakdown of the paternal figure who has become, in a certain sense, entirely absent. This absence can have very different causes, some of which do not, perhaps, imply moral culpability and others which, in contrast, imply great responsibility (be it on the father’s part, or on the mother’s part, or on the part of both). In any event, whatever might be the cause, and without judging the responsibility that weighs upon each and every father or mother who ceases to fulfill their essential duty of being near the children who they have brought into the world, the consequences (or at least the risk of having consequences) for the children deprived of this presence are very real and serious. In this book, we will examine them in order to touch the conscience of those called to the gift of fatherhood/motherhood and in order to invite them to prevent this drama or to seek solutions in the measure that it is possible.

CVE 14: Meditations On God The Father

The Father revealed by Jesus Christ

From wolves to lambs

The Father revealed by Jesus Christ

He Blinded their eyes.